Tired of Scrivener Coupon sites with outdated Discount codes? Get 20-25% off Scrivener with CODES I VERIFY.


Get My SCRIVENER Coupon!
0 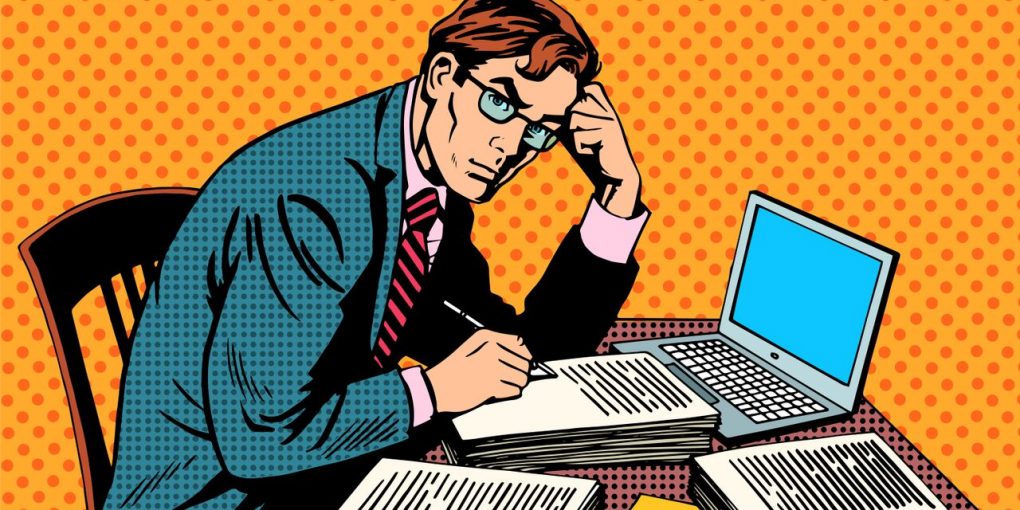 Long-running rumors of Scrivener 3 being in development were officially confirmed by Literature and Latte in a late July blog post. Since then, speculation has gone into overdrive about what the software may have to offer.

Scrivenerville is keen to separate fact and fiction to bring you only the best and most relevant information about Scrivener 3.

So, without further ado…

Scrivener 3 Will Have A New Look

If there’s one complaint people have about Scrivener, it’s often that the software is a little complex and hard to navigate. It’s very rare to come across a review of Scrivener which doesn’t mention the learning curve associated with the software and the time it takes to learn the functionality it has. A lot of this difficulty stems from the complex and not exactly intuitive way the software is organized.

Inevitably, there will be a minority of users who take time to adjust to the new visual feel of the software and resist its introduction. However, the new interface feels like a step in the right direction and promises to make the software more intuitive and user-friendly.

Scrivener 3 Will Be 64-Bit and More Powerful

Did you know that previous versions of Scrivener haven’t been able to draw upon the full computing power of Macs due to their lack of 64 bit compatibility?

Scrivener 3 has been confirmed to be 64-bit software. This means that there will be more computing power available to Scrivener, allowing it to run smoother and faster than ever before.

As a result of this, Scrivener 3 for Mac will require MacOS version 10.12 or better in order to run.

Scrivener 3 Is Intended For The Long Run

Some users have been worried that the herald of a new Scrivener version means that the software will be updated constantly, requiring a pricey annual upgrade or even a move to a subscription model.

Literature and Latte have been quick to allay these fears by stating that they can envision Scrivener 3 to be operational and useful in ten years time. They have stated that the software has been designed for longevity and to be fully compatible with computers released in the future.

The makers of Scrivener have refused to definitively rule out switching to a subscription model in the future. However, they have stated that they have no plans to do so, and Scrivener 3 will be a one-off cost only. They have said that the only reason they would switch to a subscription model is if it became the only way for the business to be commercially viable, which certainly isn’t the case at this point in time.

Scrivener 3 For Windows Will Level The Playing Field

Although the gap in features and functionality between the Windows and Mac versions of Scrivener haven’t been that significant, some Windows users have felt that they would prefer a more fully-featured version of the software, in order to have the level of functionality available to Mac users.

Scrivener 3 will bring parity to the functionality between the Windows and Mac versions of Scrivener. The exact same level of functionality will be available on either platform, and the user experience will be a lot closer than it ever has been before.

This change will also make Scrivener 3 easier to learn for Windows users, as currently a lot of the advice found online only applies to the Mac version of the software.

Scrivener 3 Will Be Mobile-Friendly

One of the most valued features for many Scrivener users is the ease with which they can use their projects on their home computers and iOS devices without any friction or trouble.

It hasn’t been confirmed whether there will be a full update to the iOS version of Scrivener or not. However, Literature and Latte have confirmed that Scrivener 3 will be fully compatible with the existing iOS version of the software. This means that users can upgrade with confidence, safe in the knowledge that they will still be able to access their Scrivener project on the go.

Interestingly, it’s also been confirmed that a dedicated Android version of Scrivener is in the works for the future. The Windows development team are creating Scrivener 3 for Windows in a way which will make it straightforward to use with Android. This is an exciting development for Android users.

Scrivener 3 Will Have An Update Cost

Scrivener 3 will be a paid update. This is due to the high level of functionality available and the polished user interface. The update cost has not been confirmed. It’s been stated that users who have purchased an older version of Scrivener close to the time of release for Scrivener 3 will benefit from a lower update cost.

There is currently no confirmed release date for Scrivener 3 for either Mac or Windows. However, the creators have stated that they want the Mac version to be available in time for NaNoWriMo 2017 and that the Windows version will be released a few months after.

Are you as excited as we are for the release of Scrivener 3?

How do you feel about the release of Scrivener 3? Which features are you most hoping for?

Please let us know in the comments and be sure to check back as more information about Scrivener 3 becomes available! 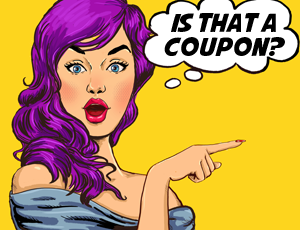